You may have heard the phrase “eat the rainbow” to include a variety of colored foods in your meal planning. Do not forget to also include white-colored foods for added nutrition. What season comes to mind when you think of the color white? If you think of snowflakes, then your answer is likely to be *winter.* Join in the white food excitement by creatively thinking of different ways to incorporate these white foods into meals and snacks.

Here are some ideas to get you started: 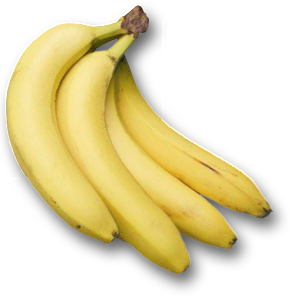 * Roll in a tortilla smeared with peanut butter

* Roll a banana in yogurt and granola, then freeze

* Add to vegetable soup for a chewy texture

* Replace a rice recipe with barley as the star ingredient

* Try a barley salad with mushrooms 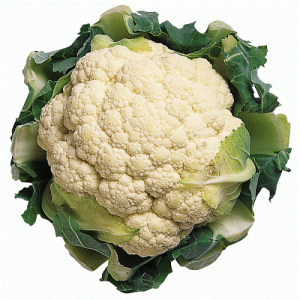 * Smash cauliflower in place of potatoes in mashed potatoes

* Roast cauliflower until crispy and caramelized, then toss with parmesan cheese

* Make a stir-fry with ginger and other vegetables

* Make a roasted fruit soup with pears, apples, and cranberries

* Substitute pears for apples in a baked pear crisp

* Layer vanilla yogurt, fruit, and granola for a parfait

* Use vanilla yogurt as a fruit dip

Other white foods you can have winter fun with are: parsnips, coconut, eggs, mushrooms, potatoes, pinto or navy beans.