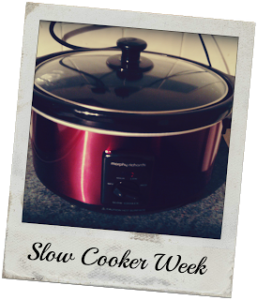 Slow cookers are a great way to use up leftovers, as well as to prepare a main dish without a lot of fuss. Generally speaking, slow cooker meals utilize 4-5 basic ingredients, including a protein source, vegetables, liquid, herbs, and optional flavor enhancers. Grains can also be added to the slow cooker in the final simmering minutes, as they will likely over-cook if they are added at the beginning of cooking time. For a simple combination, create your own slow cooker meal by mixing and matching ingredient selections from the following chart.

Here are a couple more recipes to try in a slow cooker: 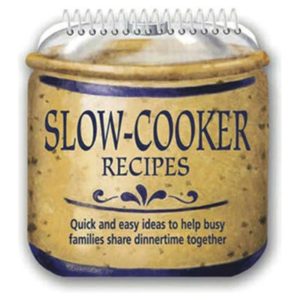