November is a time to celebrate thankfulness; however the holiday has turned into more of a gluttonous feast of food at times. Butter, cream, salt, and sugar do not have to be the centerpieces of your Thanksgiving meal. Try some healthier twists on traditional Thanksgiving food. 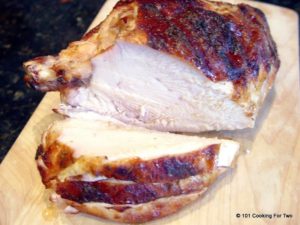 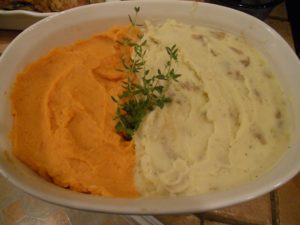 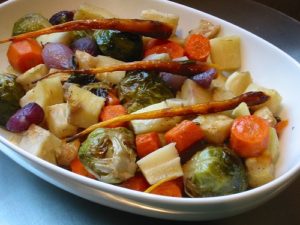 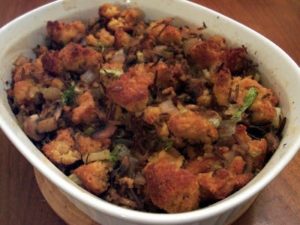 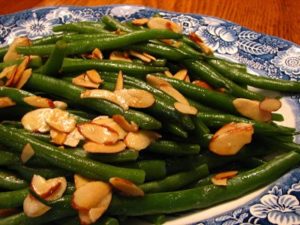 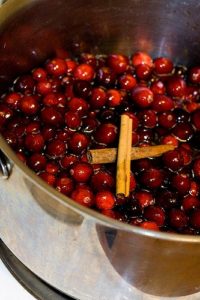